Note: Measurements below pertain specifically to a 1979 model
and may not represent all model years. 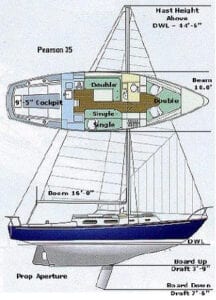 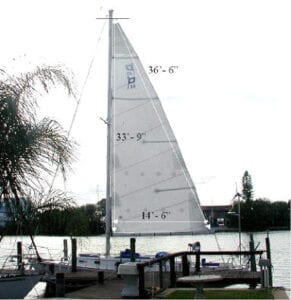 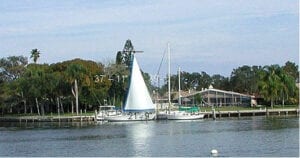 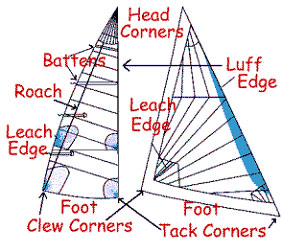 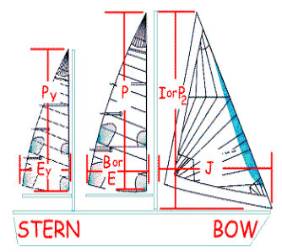 Thanks to Bacon Sails for the graphics and P35 Sail Table 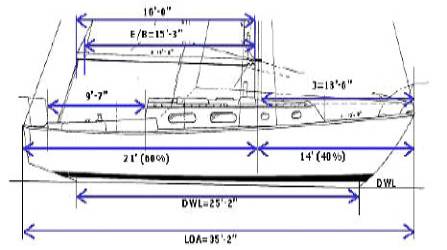 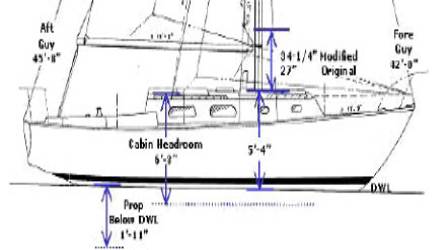 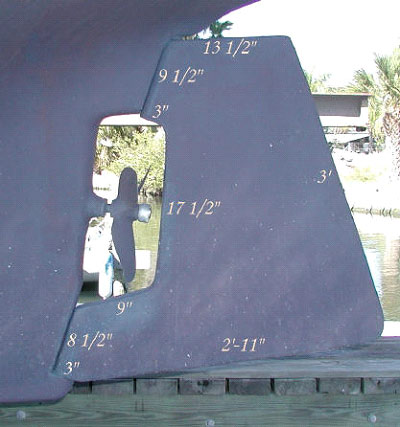 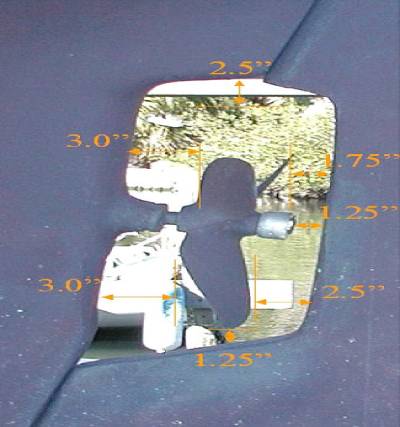 (As measured or calculated from Mikhaya, a 1979 model)

In Memory of William Harold Shaw


William Harold Shaw, of Bristol, died Sunday, Aug. 20, 2006, at his home surrounded by his family, after a long, courageous battle with Alzheimer’s disease. He leaves his beloved wife of 55 years, Elizabeth “Beth” Thomson Shaw.

In Memory of William Harold Shaw

He was born in Providence, at his home on Ohio Avenue, to Myrtie Morris Shaw and Harold Victor Shaw.

He attended the United States Merchant Marine Academy at Kings Point, N.Y., where he graduated in 1947, completing his course of study in three years with academic honors. He served as a cadet midshipman in World War II, and was later recalled to active duty in the US Navy during the Korean War. He was honorably discharged in 1952 with the rank of lieutenant.

After the Korean War he was able to pursue his dream of becoming a naval architect, first joining the renowned firm of Sparkman & Stephens Naval Architects and Marine Engineers in October 1952 as a designer. While at Sparkman & Stephens he was involved in the design of many famous yachts, including the America’s Cup defender, Columbia, as chief designer. He also co-founded the Midget Ocean Racing Club (MORC) sparked by his design of the Shaw 24, Trina.

He joined the Products of Asia as manager of their Marine Division, building custom yachts in Hong Kong from 1961 to 1964. In 1964 he was hired as chief naval architect for Pearson Yachts. He later became general manager of Pearson Yachts and vice president of Grumman Allied Industries and continued to be Pearson’s chief naval architect. During his 27 years at Pearson, he and his team designed over 40 different boats — sail and power, canoes and outboard runabouts.

Under his tenure, Pearson was a nationally recognized leader in the boating industry for building quality, family oriented racing/cruising fiberglass boats. He was very active in numerous sailing organizations as a member of a safety at sea committee, the IMS Technical Committee where he drafted the first set of rules for accommodation standards on sailboats, the National Boating Safety Advisory Council, and the University of Rhode Island Advisory Council for Marine Programs.

He received a number of awards for his distinguished career: The Isaac B. Merriman Award from the Barrington Yacht Club, the United States Merchant Marine Professional Achievement Award, the Charles F. Chapman Award for the marine industry, the Rhode Island Marine Trade Association and was inducted into the MORC Hall of Fame.

He had a number of interests that all revolved around his love of the sea. He cruised and raced for many years, was a Ham radio operator and an accomplished watercolorist.

In addition to his wife leaves four children, William H. Shaw Jr. of Bristol, Katherine Stuart of Newport Beach, Calif., Patricia Schneider of Hebron, N.H. and Marilyn Mendonca of Riverside, and their spouses; and six grandchildren, Joshua, Cameron, Emily, Marisa, Katherine and Olivia. He was predeceased by his brother, Robert Morris Shaw in 1988.

This is a great historical write up of Pearson Yachts by Steve Mitchell.  Article originally ran in Good Old Boat Magazine. Article here was reposted from BoatUS. 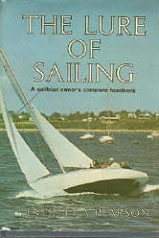 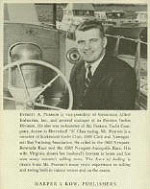 The Lure of Sailing©, by Everett Pearson can still be found in used book stores and on EBAY.

The Thinking Behind a Modern Lobster Boat

In April 1998, Practical Sailor did a three-page review of the Pearson 35 Sailboat. The article is still for sale and can be obtained at the link above.

Sail Magazine ran an article by Charles Mason on Commissioning 2001, “Updating a Classic.” The P35 was the candidate. Talk about an upgrade!

The P35 is one of the twenty

The editor of Boating Magazine, Syd Rogers with Bill Shaw the designer of the P35, go sailing on one of the first P35's produced.

Bob Nimmo, out of Washington NC has his 1979 "Christina," for Sale. (Jan 05, I captured the add to show just how good this type of boat shows)